The aerospace medicine community said goodbye to one of the true pioneer advocates for general aviation with the passing in late April of Dr. John Hastings in Jacksonville, FL. 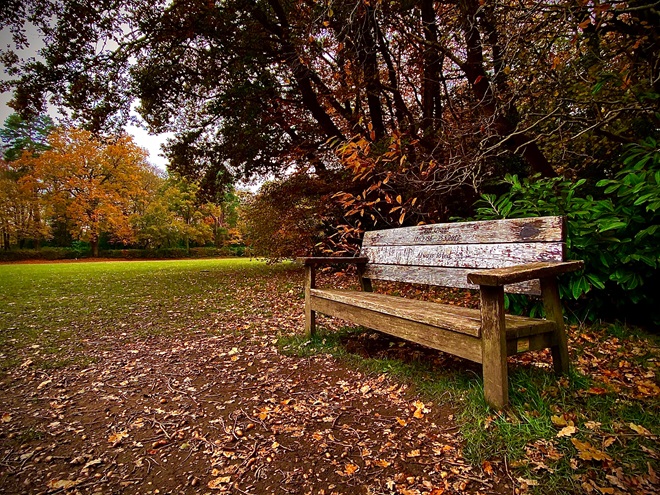 I first met Jack at an Aerospace Medical Association scientific meeting in New Orleans in 1988. I had just moved from Florida after graduating from Florida Tech in 1987 and assumed my present role in AOPA’s medical certification section, and the AsMA meeting was my first introduction to the aviation medicine community that I was becoming a part of.

Jack was giving a lecture to Aviation Medical Examiners on office neurological exams and I volunteered to be his “patient” for the lecture. From that point on, anytime Jack gave a lecture at any meeting I was attending, I was there, along with many others who were hungry to “pick his brain” about the difference between “syncope” and “seizure” and FAA medical certification policy on seizure disorders. He was patient, soft-spoken, extremely generous to share his knowledge, had a great sense of humor, and was an active pilot who flew his A36 Bonanza from one end of the country to the other to attend scientific meetings.

He obtained his MD from St. Louis University School of Medicine in 1965 and served an internship at Los Angeles County General Hospital and residency in Neurology at Mayo School of Graduate Medical Education in Rochester, MN, from 1966-1969.

He served in the U.S. Army at the 95th Evacuation Hospital in Danang, South Vietnam, from 1969-1971 and after leaving the Army entered private practice first in Park Ridge, IL, and later in Tulsa, OK. He was a neurology consultant to the FAA Federal Air Surgeon since 1992 and served as a private consultant for thousands of airmen over the 30-plus years he was actively involved in aviation neurology. I can’t recall how many pilots I sent to him over the years he was in practice, but it was many. As in so many specialties within aerospace medicine, aviation neurologists were and are very few and far between, so Jack Hastings was truly a unique, talented, and gifted humanitarian who gave selflessly of his talents, wisdom and knowledge.

As I have mentioned before in this column, I have learned so much from colleagues and peers in the aviation medicine community. Jack Hastings was one of the “giants” whose shoulders we stood on in the quest for knowledge and learning, and he will be missed for a long time to come.