I read voraciously every chance I get, and during the past year made it a discipline to consume at least one book a week, so that in the words of a dear friend, “I can go to bed less dumb.” 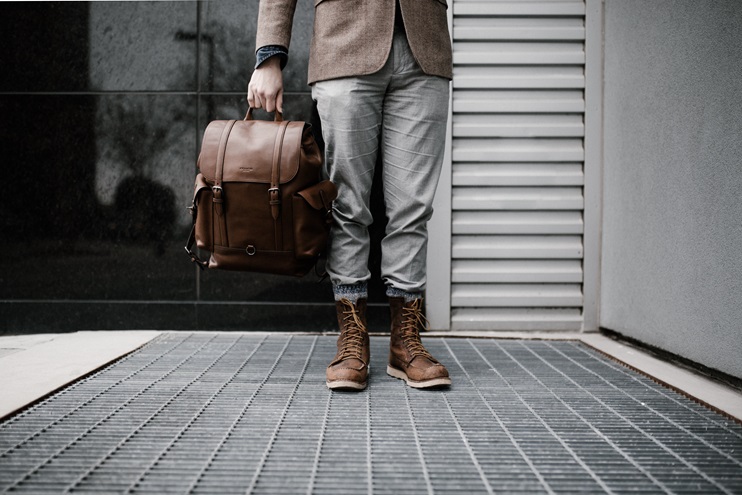 In my case, that does not take much, however. A recently devoured tome is The Disappearing Spoon by Sam Kean, a clever journey through the periodic table, liberally littered with scientific surprises, shenanigans, stories of loyalty and deceit and the answers to many a question. But of all the rich tapestry in Mr. Kean’s work, there is one elemental tale that caught my attention. Specifically, it is the only element that might have as its theme tune a song called “Let’s Call the Whole Thing Off,” written by George and Ira Gershwin for the 1937 film Shall We Dance, because it calls out differences in American and British versions of English pronunciations and spellings. I have never understood why in the UK – and every other country in the world – element 13, that bright shiny metal, is aluminium yet in America, it is aluminum. It turns out there is actually a very good reason.

In the 1920s, aluminium, as it was called in America at the time, was recognized as a fabulous element, light, durable and with many applications, as we aviators know only too well. But it was hard to extract and, as a result, expensive. In fact, it was so venerated that the one-hundred-ounce shiny pyramidal cap for the Washington Monument was made of aluminium rather than gold, silver or platinum and was displayed at Tiffany’s in New York beforehand. Aluminium follows sodium and magnesium, sits below barium and above gallium and indium. Notice the letter “i” in each of these?

One fine day, a young scientist, Charles Hall, had an epiphany – if he passed an electric current through a solution containing aluminium salts, the silver-colored metal would precipitate out. Filled with excitement he started the Aluminium Company of America, now known as Alcoa. Young Mr. Hall did pretty well for himself, and while his innovation made the metal so widely available, the price plummeted, driving yet further demand. And why the change of spelling? Apparently in some advertising copy, someone inadvertently left out the letter “i.” Charles Hall liked the neologism and the rest is history. Or should I say, hstory!

And that brings me to a remote, uncontrolled Midwest airfield one January night a few years ago. I had flown my bird there for a day of meetings, fueled her up prior to being collected by a colleague, and my host had kindly dropped me back there after dinner. It was a cold night and I had encouraged him to make the long trek home and I was likewise suffering from that dangerous medical condition, “gottogetthereitis.”

The FBO, now closed, had provided me the gate code and I walked the couple hundred yards to the plane, got out my flashlight and stowed my work bag in the rear hold. And as you would expect of your anal-retentive correspondent, I then embarked on my pre-flight by opening the cockpit door. I failed to notice that the courtesy light had not illuminated at this point, nor in fact when I had opened the baggage door, but I certainly noticed that when I flipped the masters…nothing happened. Nothing. Not the usual bursting into life of multiple instruments, that reassuring whirring noise, the warm glow. Nothing. Silence. And a sinking feeling.

A few seconds of head-scratching followed and the inevitable mental checklist: recent annual at which batteries were replaced, no issue with alternators or any indication of problems on the inbound flight, and I could not conceive I had left a circuit open for the 10 hours I had been away from the plane. But that was just the start of it.

“I know, call my colleague!” Whip out the trusty cell phone and…no signal. None. No bars at all. And then an hour-long walk around the dark, cold airfield looking for signs of life anywhere nearby. Nothing. Pitch-black. And I recalled the pre-flight planning that showed just how remote this place was while I walked, looking for a cell signal which turned out to be as elusive as Bigfoot.

So reality crept in – this was it for the night. I would have to grab some sleep in my plane and hope help arrived in the morning, or at least I would be able to find my way to civilization. And that is where aluminum or aluminium comes in – I remembered I had a survival blanket in my pilot bag and, wrapped like a Christmas turkey, I managed to stay warm. But I did not have any food, and apart from some dregs of cold coffee in my thermos from the inbound, no water. Nor did I have any other essential supplies. So, before I fell asleep, I took the time to compile a list of items I did not have beyond the tool kit and reliable Swiss Army knife:

And continuing the turkey theme, maybe I should have selfishly asked my friend to hang around until I could confirm there was juice in the bird. Or made plans to stay the night, rather than push the envelope.

Of course, there are plenty of survival guides to help one deal with the drama of a forced landing away from civilization, but that is not my intent here. This is purely to consider how to deal with a set of circumstances that impose an inconvenient delay with no hotel or friends nearby.

I strongly recommend you make up your own kit, and if you take regular medicines always have a few days’ supply in case you get stranded away from home.

The following morning as I strolled around the FBO, a friendly lineman turned up, provided me access to the bathrooms, put on some fresh coffee before locating and firing up the GPU, and with one crank I was off and running.

I learned a very valuable lesson which in truth, I should have known, because for many years as a doctor I carried a complete medical kit in my car just in case I came across a motor vehicle accident and could render assistance. The day I stopped doing that I saw two crashes and ever since always keep medical equipment with me. Having suitable back-up materials will probably ensure you never need them, and as for spending another cold and hungry night? Let’s call the whole thing off!