Resources Not So Acrimonious Aviation Acronyms

Not So Acrimonious Aviation Acronyms

Hello, everyone! Here we are in the height of winter 2021 and Punxsutawney Phil was not kind to us with his prediction of another six weeks of winter. From the looks of things here on Valentine’s Day weekend, most of the country is getting savaged by brutal cold, snow, freezing rain, and ice. 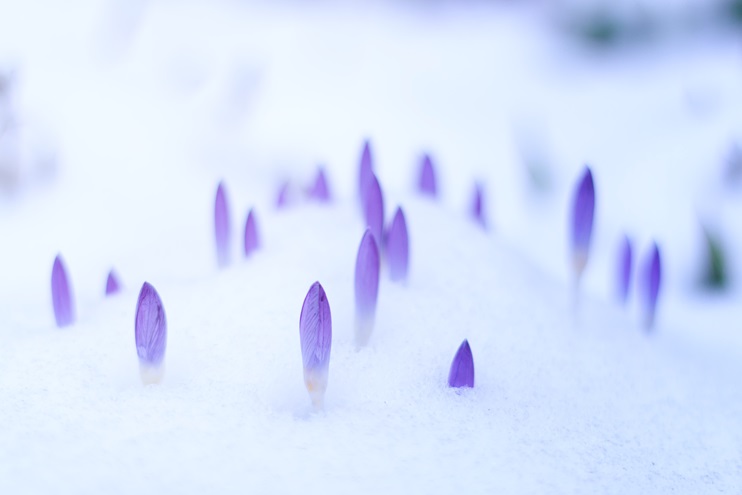 In my previous comments, I brought you up to speed on leadership changes within the FAA Office of Aerospace Medicine at FAA Headquarters in Washington. Our new Federal Air Surgeon, Dr. Susan Northrup, and her Deputy, Dr. Brett Wyrick, are now fully engaged, and we have met virtually with them several times since late last year. I’ll just say that we have some common goals to help improve the FAA medical certification system and steps are in place to reach those objectives. It’s a big job, and it will take all stakeholders, including pilots, to help make the process work.

There are a couple of important updates on medical certification policy that I want to share with you. The FAA has added a group of oral diabetes medications that many of you and your doctors will be happy with! When a new class of diabetes medications, the sodium glucose co-transporter inhibitors (SGLT2), came on the market several years ago, they were not initially allowed for use by pilots because of the way these drugs perform. The medications, known as gliflozins, inhibit reabsorption of glucose in the kidney in order to lower blood sugar. During this process, sodium, an essential electrolyte, is reduced, and low sodium, called hyponatremia, can affect metabolism and result in symptoms that could adversely impact flight safety.

The FAA has been studying these meds for some time and has now determined that they can safely be used by pilots. The FAA guidance for use of diabetes medications is available in the most recent update on the Guide for Aviation Medical Examiners.

A welcome recent change affects the AME-Assisted Special Issuance (AASI) process for applicants who have had a single heart valve replacement or Coronary Artery Disease. These are significant changes in that cardiac AASIs originally applied only to Third Class special issuances. Now, AMEs can reissue medical certificates for Class 1, 2, and 3 after the FAA has done the initial clearance for these cardiac conditions. Pilots will still need to see their cardiologists for the annual cardiovascular evaluation, but instead of sending the records to the FAA and waiting “quite a while” to get the new issuance, the pilot can make an intermediate visit to the AME, who can review the records and issue a new time limited certificate if the evaluations show no adverse changes. It just makes sense that the FAA should delegate more responsibilities to those AMEs who “know their stuff” and who perform a high number of FAA physical exams. Hopefully we will see more AASIs in the future.

The other tool has been around for years, too, that being the CACI (Conditions AMEs Can Issue). There are currently nineteen medical conditions covered under the CACI protocol. All these conditions used to require a special issuance but are now considered for “regular” medical certificate issuance at the time of examination. When the FAA places you under a CACI, the letter will include a link to the appropriate report from your treating physician at the time of your regular FAA flight physical.