Resources Dont Rush to Give Your Side of the Story

Don't Rush to Give Your Side of the Story

In a recent FAA enforcement case appealed to the National Transportation Safety Board, the Board’s decision articulated some of the boundaries of the Pilot’s Bill of Rights (PBR). After a hearing before an Administrative Law Judge, the law judge issued an order revoking the pilot’s Commercial Pilot Certificate. The pilot argued on appeal that the law judge “improperly considered evidence obtained in violation of the Pilot’s Bill of Rights,” among other things. 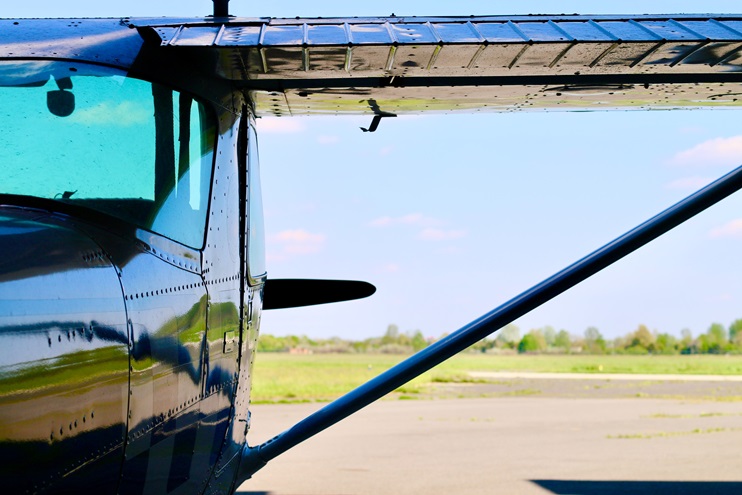 The PBR violation argument was based on the fact that on the same day as FAA alleged the violation had occurred, the pilot had called the local Flight Standards Office (FSDO) of his own volition. He called two times and spoke with two different people at the FSDO, each time offering a different explanation for his actions. The law judge found the pilot’s testimony to be “less than fully credible,” and the unfavorable credibility determination was not helped by the pilot’s conflicting explanations to the FSDO.

The case has some interesting features. Notably, it appears to be the first Board decision touching on FAR 61.37 “Knowledge tests: Cheating or unauthorized conduct” in 20 years. The pilot was caught using an iPad during a knowledge test, which is prohibited. Outside of violations involving flight operations, it is more common to see FAA enforcement actions against pilots involving allegations of intentionally falsifying a medical application.

After the proctor noticed the pilot using the iPad and the test was stopped, the testing center promptly notified the FSDO about the event. Given the PBR requirement for FAA to “provide timely, written notification to an individual who is the subject of an investigation,” the pilot argued that FAA was required to “provide him with a letter of investigation prior to accepting his statements during the phone calls he made to the FAA on … the day of the ATP knowledge test.” The Board was unconvinced, reiterating that “that the requirement of ‘timely’ notification does not mean ‘immediate’ notification.”

The Board further noted that while FAA had been alerted to the potential violation on the same day as the pilot called twice, an investigation had not yet begun at the time those phone calls were made. Additionally, in finding meritless the pilot’s argument that “FAA did not properly notify him under the Pilot’s Bill of Rights prior to speaking to him on the phone” that day, the board observed that “FAA did not solicit any statements from respondent; instead, respondent, on his own accord, called FAA to explain his ‘side of the story.’” Pilots should be aware that they are generally under no obligation to call FAA, or give a statement, about an event.[1] Any statement a pilot plans to make, whether required or not, should be coordinated in advance with aviation counsel.

[1] Limited exceptions include the requirement, upon specific FAA request only, to provide a written report if you used your PIC authority to deviate from the FARs during an in-flight emergency situation; additionally, you must notify NTSB following accidents or incidents as defined by 49 CFR Part 830.