Resources Now and Then Then and Now

Now and Then, Then and Now

There are many advantages, I believe, to having a longish career with the same company doing the same job. Yes, there are some disadvantages, too, but hey, our careers are what we make them for the most part. 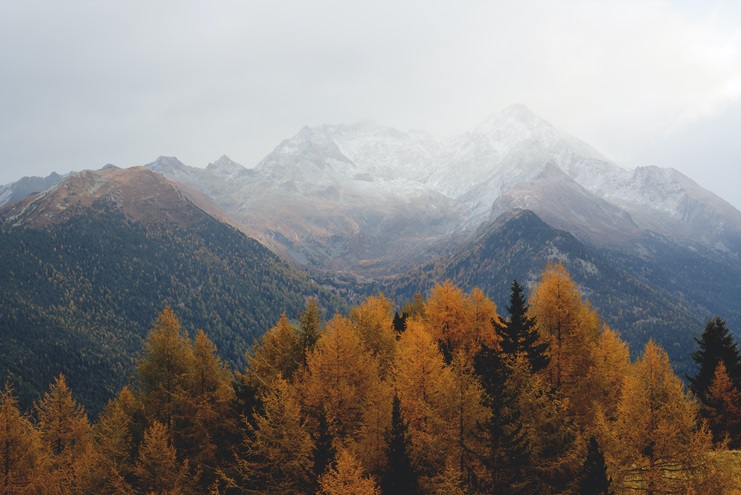 I believe the well-known aphorism that “20% of life is what happens to us, and 80% is how we respond to it!” I’ll be the first to admit that during my “ride around the patch” I’ve often handled things with the percentages reversed but have managed to make it by having been very blessed.

When I first began my medical certification adventure at AOPA in the mid-1980s, coronary heart disease was, as it is to this day, a prevalently malignant disease that at that time had relatively few treatment options. Winding the clock back a bit further when I started my career in the operating room as a surgical tech at St. Anthony Hospital in Amarillo, TX, in the early 1970s a cardiothoracic surgeon, Henry Martinez, had already been experimenting with coronary bypass surgery for years in a lab in the basement of the hospital. I wasn’t around then, but the stories told in the “heart room” by the nurses and cardiopulmonary “pump techs” who assisted him in those early days were fascinating as Martinez, like many other heart surgeons around the country and the world, was developing the techniques of harvesting a saphenous vein from the leg of the patient and reversing them so the tiny one-way valves would allow the vein to function as an artery to detour around diseased native coronary arteries and deliver blood downstream to the starving heart muscle. In fact, according to the National Library of Medicine, a Dr. G. Murray performed experimental bypass surgery using the left internal mammary artery in 1954, and the saphenous vein graft was identified as a suitable conduit in the early 1960s, about the time Henry Martinez began his work.

Prior to bypass surgery, patients with heart disease usually just got worse and worse until they succumbed to the literal ticking time bomb inside their chest. Statin drugs were still decades away, and the small arsenal of “heart medications” did little if anything to slow the progression of disease. Bed rest was the principal treatment modality, hardly an “aggressive” therapy by today’s standards.

Once the CABG was adopted by cardiac medicine as an efficacious treatment option, hospitals all over the place started heart programs, bought cardiopulmonary perfusion machines and hired the pump techs to run them, as happened at St. Anthony where I landed for about 10 years. Dr. Martinez and his heart group had amassed over 1,000 pump cases by the late 1970s, most of them being CABGs with some septal defects and valve replacements added to the mix. I’m grinning now as I remember the Amarillo Surgical Group threw a huge party at the Country Club to celebrate their one thousandth coronary artery bypass case. As an occasional member of the OR 11 “heart team,” I was invited to attend the festivities. The bar was open, and I was in my early 20s, so let’s just say I’m very happy the country club was only a mile from my house as I was able to stumble home at the end of the evening without incident! I’m fairly certain no one who was there had any surgeries the next day. Enough said on that event.

The CABG was the go-to procedure until the “next big thing” came along in the late 1970s, percutaneous transluminal coronary angioplasty (PTCA). Again, like the number of Billy the Kid graves in New Mexico, the “first” angioplasty may be credited to Andreas Gruntzig in Zurich, Switzerland, who “forever altered the landscape of cardiology.” The problem, as it was discovered in the case follow-ups, was that the balloon dilated the plaque-diseased coronary lumen, but when the balloon was removed, the occlusion recurred and the patient again became symptomatic and ended up on the operating table for coronary bypass surgery. The restenosis rate of 30-40% led to further innovation and the development of steerable guidewires and coronary stents, with the first stent insertions being performed, again in Switzerland, by Drs. Jacques Puel and Ulrich Sigwart.

Today, PCI, percutaneous coronary intervention, is the standard for treating much of the coronary artery disease except the most extreme cases that still require bypass surgery. It treats the symptoms, but not the disease.

Next month, I’m going to take a deep dive into a book I’m reading now about preventing and reversing heart disease! It is a fascinating read, so I’ll tell you more about it then.

Fall flying is some of the best there is, so get out there and get up there in the cool dry air!