The FAA’s Application for Airman Medical Certificate (aka MedXPress, aka Form 8500-8) is not your ordinary government form. 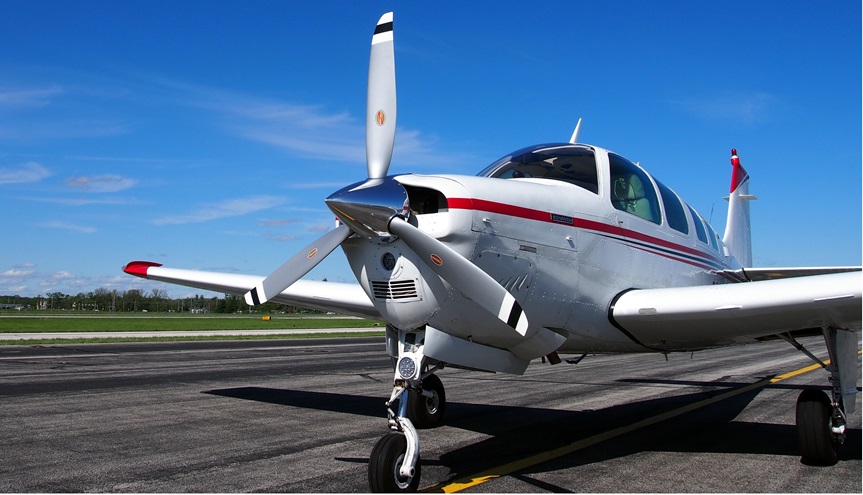 Filling it out accurately could make the difference between slipping Earth’s surly bonds and losing your wings. If the FAA alleges you made a fraudulent or intentionally false statement on the medical application, you will likely face emergency revocation of your airmen certificates (and, in certain cases, jail time). The whole form is a complicated mess—but no question causes more confusion than the Notorious 18(v).

In fact, the FAA once analyzed question 18(v) and found that a reader would need more than 20 years of education to properly understand it.1 Despite knowing this, despite the GAO2 and the NTSB3 recommending that the FAA revise the application for clarity, despite AOPA providing comments to the FAA on the need to improve the application (and receiving no response),4 despite Congress reminding the FAA that the application should be “subject to a minimum amount of misinterpretation and mistaken responses,”5 and despite the database of NTSB opinions being replete with examples of airmen who have faced certificate action for answering the question incorrectly, the FAA has refused to meaningfully revise the application. Instead, the FAA has further complicated it by including additional information [+] boxes following each of the medical history questions and adding 856 words to the application, all without public notice or comment.

I implore you to review the entire application carefully (including the [+] boxes). To the best of my ability, I will attempt to clarify the notorious question 18(v) based on the wording of the question and the [+] boxes.

You MUST answer “Yes” if any of the following has EVER occurred in your life:

Unfortunately, the FAA has no guidance for how to correct a mistake if you have answered this question incorrectly in the past. If you have made a mistake, you should consult an experienced aviation attorney. AOPA members with Pilot Protection Services can call us at 1 (800) 872-2672.