When it comes to policing pilots, the FAA has many arrows in its quiver.  The FAA often resolves unintentional deviations through the Compliance Program, but it can also hold pilots accountable through administrative or legal enforcement actions. 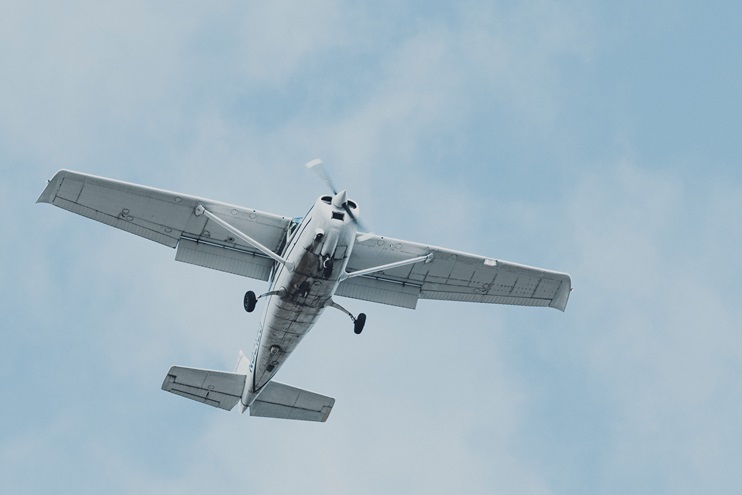 Additionally, federal law[1] authorizes the FAA to reexamine an airman holding any certificate or rating “at any time.”  Colloquially called 709 rides, these reexaminations often resemble limited practical tests.  While the FAA claims that 709 rides are not punitive, that is likely of little comfort to a pilot subject to a reexamination.  This article aims to demystify 709 rides and answer common questions.

Despite the broad “at any time” language, the FAA must provide the airman with a reasonable basis, described in detail, for the request. Often, the FAA will request a 709 ride after an accident or incident that may have resulted from pilot error. But it may request 709 rides in other circumstances.  For instance, if a Designated Pilot Examiner’s (DPE) assessment of pilots was inadequate, the FAA may require pilots evaluated by the DPE to undergo reexaminations.

The “reasonable basis” bar for requesting a reexamination is low.  In reviewing such actions, the NTSB has said that it will not “attempt to second guess [the FAA] as to the actual necessity for another check of a certificate holder’s competence.”[2]  Rather, the NTSB will look only to whether the certificate holder has been involved in a matter in which a lack of competence could  have been a factor. When there are several potential causes for an accident or incident, the FAA is not required to eliminate causes other than pilot competency before requesting a 709 reexamination.

A 709 ride has two possible outcomes.  First, the airman performs satisfactorily, in which case the airman receives a letter to that effect.  If the certificate was suspended pending compliance with the reexamination, the FAA will end the suspension.

The other possibility is that the airman does not perform satisfactorily.  In this case, the inspector may give the airman a second opportunity to pass.  Alternatively, when the inspector does not believe that the airman will be able to pass the reexamination, the FAA will commence proceedings to revoke the certificate in question.  As with all revocation proceedings, such an enforcement action is appealable. 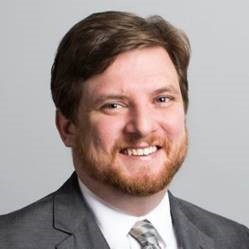 In his spare time, Daniel enjoys spending time with his wife, their daughter, and  their dog.  He also plays golf and guitar (poorly).  He is holding out hope that  his Nebraska Cornhuskers will have a good season this year but, as has been the case for the past 20 years, is prepared for crushing disappointment.