Translating the Pilot's Bill of Rights

I recently wrote about Public Law 112-153, better known as the Pilot’s Bill of Rights (“PBR”), and the specific rights provided to airmen subject to an investigation by the FAA. After putting aside the legalese, what does the PBR really say? 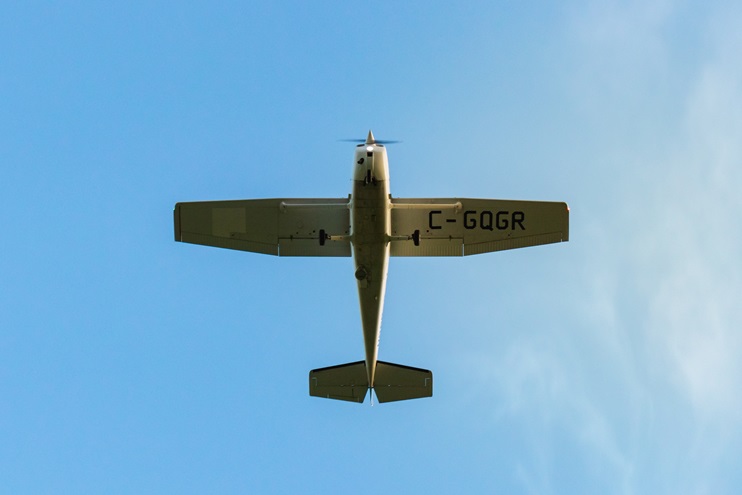 The PBR is made up of four sections. For the purposes of this article, we’ll cover sections 1 and 2. Sections 3 and 4 deal with Notices to Airmen (NOTAM—recently changed to Notices to Air Missions) and medical certification, respectively.

Section 1 is very simple: “This Act may be cited as the ‘Pilot’s Bill of Rights.’” That is clear enough, but now things get a bit more complicated.

Section 2 of the PBR is, itself, made up of four subparts, called paragraphs, labeled (a) through (c). Paragraph (a) states:

(a) In General.—Any proceeding conducted under subpart C, D, or F of part 821 of title 49, Code of Federal Regulations, relating to denial, amendment, modification, suspension, or revocation of an airman certificate, shall be conducted, to the extent practicable, in accordance with the Federal Rules of Civil Procedure and the Federal Rules of Evidence.

Translation: The National Transportation Safety Board (“NTSB”), which is responsible for conducting hearings and appeals related to the denial, amendment, modification, suspension, or revocation of an airman certificate, must conduct these proceedings in accordance with the Federal Rules of Civil Procedure (F.R.Civ.P.) and the Federal Rules of Evidence (F.R.E.) to the extent practicable. In passing the PBR, Congress intended to provide a more level playing field for airmen subject to one of these proceedings. Prior to the PBR, the NTSB was bound only by the Administrative Procedures Act and its own rules, which essentially allowed the NTSB to disregard the F.R.Civ.P. and F.R.E. if it felt like it. Unfortunately, however, the NTSB appears to have missed the memo—in recent opinions (available here and here), the NTSB indicated that the Federal Rules of Evidence (and perhaps the Federal Rules of Civil Procedure) are “non-binding guidance.”

Paragraph (b) of the PBR is a mouthful, so I won’t copy it in its entirety here. The most asked about parts are Paragraphs (b)(1) and (b)(2), which state:

(1) In General.—Except as provided under paragraph (3), the Administrator of the Federal Aviation Administration (referred to in this section as the ‘‘Administrator’’) shall provide timely, written notification to an individual who is the subject of an investigation relating to the approval, denial, suspension, modification, or revocation of an airman certificate under chapter 447 of title 49, United States Code.

(A) of the nature of the investigation;

(B) that an oral or written response to a Letter of Investigation from the Administrator is not required;

(C) that no action or adverse inference can be taken against the individual for declining to respond to a Letter of Investigation from the Administrator;

(E) that the releasable portions of the Administrator’s investigative report will be available to the individual; and

(F) that the individual is entitled to access or otherwise obtain air traffic data described in paragraph (4).

Translation: The FAA is required to provide certain information to an airman subject to an investigation relating to the approval, denial, suspension, modification, or revocation of an airman certificate. Specifically, the FAA must provide timely, written notice of the investigation and identify the nature of the investigation. Further, the notice must inform the airman of the applicable rights granted under the PBR, including the airman’s right to access “Air Traffic Data” (defined in paragraph (b)(4)(B)). There is one notable exception—the FAA may delay the notification if it determines that such a notification may threaten the integrity of the investigation (see paragraph (b)(3)).

Importantly, when the FAA suspects an FAR violation has occurred which may warrant administrative or legal enforcement action, it provides the airman subject to such an investigation with something called a Letter of Investigation (LOI). The LOI is typically sent via certified mail and includes a short description of the conduct alleged to be a violation or a reference to the specific FARs alleged to have been violated. The LOI also identifies the rights to which the airman is entitled. For inadvertent violations FAA seeks to resolve informally, the FAA will typically send a Compliance Program (CP) brochure which also identifies the rights to which the airman is entitled. Intentional or reckless violations, and those FAA deems an unacceptable risk to safety, are not eligible for resolution under the CP.