Resources Is that Really Necessary

Is that Really Necessary

FAR 91.119 and the FAA’s application of this rule have been the focus of much scrutiny as of late—and for good reason after a certain well-known, backcountry pilot was put through the wringer when the FAA alleged that he violated this rule. So, how can a seemingly simple premise, that minimum safe altitudes do not apply when necessary for take off or landing, cause such a stir? 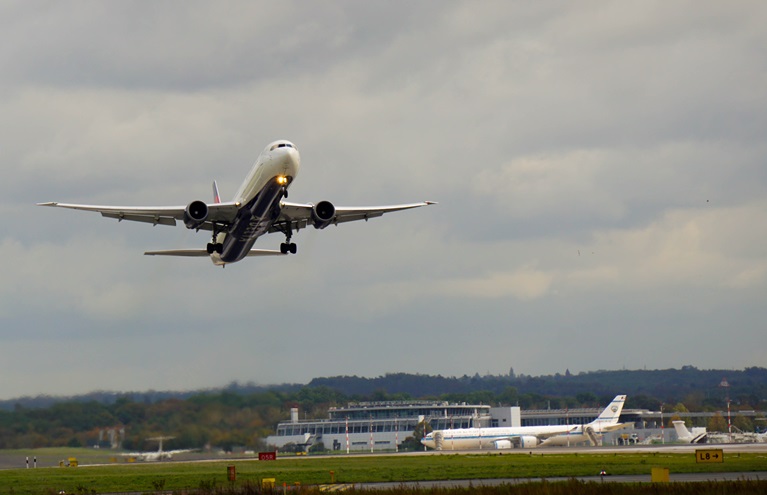 First, we should review the regulation. FAR 91.119 generally requires pilots to maintain certain minimum altitudes above “congested areas,” “open air assemblies of persons,” and “other than congested areas.” Over “open water” and “sparsely populated areas,” the regulation imposes a distance requirement rather than a minimum altitude. While there are some exceptions to these rules for helicopters, powered parachutes, and weight-shift-control aircraft, all aircraft must be operated at a sufficient altitude to allow for an emergency landing in the event of a power unit failure without undue hazard to persons or property on the surface. The meat of the matter is the explicit exception in the regulation’s prefatory clause stating that these general rules do not apply when necessary for takeoff or landing.

Unfortunately, it is not enough for pilots merely to be attempting a takeoff or landing to avoid the general minimum safe altitude requirements—the takeoff or landing site, itself, must be suitable for the operation being conducted. You will notice that the regulation does not contain any language to that effect; however, the NTSB has long interpreted the regulation to include this additional requirement and Federal courts have upheld this interpretation since at least 1977.

In the 1977 case, Cobb, et al. v. N.T.S.B., two pilots were alleged to have violated FAR 91.79 (the substantively identical precursor to FAR 91.119) by flying within 10 to 60 feet of persons, vehicles, and structures on the surface when they each landed an aircraft on a taxiway at Twentynine Palms Airport. The NTSB upheld the Administrative Law Judge’s initial decision, and the pilots appealed the NTSB opinion to the U.S. Court of Appeals for the Ninth Circuit. There, the court held that, because there was no need to use the taxiway given the availability of two existing runways, the low flight was not “necessary” for landing and the pilots violated FAR 91.79. In essence, the taxiway was not a suitable landing site given the readily available alternatives.

In a 1988 case, Essery v. N.T.S.B., the Ninth Circuit again upheld an FAR 91.79 violation for a pilot who landed a helicopter at a cordoned-off intersection in downtown San Diego because the landing site was not suitable, even though the pilot flew the optimum approach for the selected site and additional safeguards had been implemented. The court agreed with the NTSB’s determination that the pilot could not have made a non-hazardous emergency landing due to the presence of approximately 100 onlookers surrounding the barricaded area which created an unsafe condition. Perhaps more importantly, the pilot in this case argued that his due process rights were violated because the requirement that the takeoff or landing site be suitable for the operation does not appear in the text of the regulation. Unfortunately, the court reasoned that the pilot was provided with fair notice of the suitability requirement and that no due process violation existed because previous decisions reasonably interpreted the regulation to include this requirement. However, the court was quick to note its concern over the lack of clear standards to guide and provide notice to pilots.

In a 1993 NTSB opinion, Administrator v. McCollough, where a pilot performed a practice landing approach over a gravel runway in a Learjet which was not equipped to land on gravel, the NTSB again upheld the notion that the takeoff or landing site must be suitable for the operation conducted to take advantage of the necessary for takeoff or landing exception to FAR 91.119. There, the NTSB clarified that selecting a designated landing site (i.e., the gravel runway) was not, by itself, enough to overcome an alleged violation of FAR 91.119. Instead, the NTSB inferred that simulated landing maneuvers are treated as landings for the purposes of determining whether the exception applies to a particular flight. In other words, even practice approaches must be conducted over suitable landing sites.

Given this judicially imposed requirement, all pilots must be sure to consider the suitability of their selected takeoff and landing sites, whether it be a designated runway, a city street, or a backcountry gravel bar. If there are people, vessels, vehicles, or structures nearby, you might inadvertently violate FAR 91.119 if the FAA determines the site was not suitable for the operation conducted.