Patterns Within Patterns, Pareidolia and Pop

In the pattern, whether you fly a conventional rectangle or oval, one recognizes patterns; am I too high, too fast, too close? 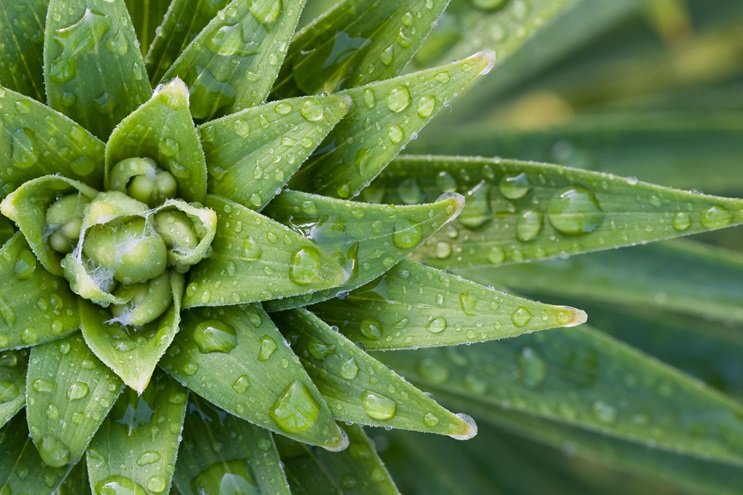 Have I judged everything correctly, deployed flaps at the right moment, lowered the gear? Unless they are down and welded, of course. These patterns within patterns keep you alive and let you perform to the best of your best ability. And look good to anyone watching!

If you are interested in staying alive, performing to the best of your ability, and looking good to anyone watching, read on.

I recently met Dr. Bryan Buckley, a rather brilliant young man who is training to be a radiologist in Dublin – a charming city well worth a visit in my opinion. Bryan has authored two scientific papers that are the inspiration for today’s missive. First, he wrote about pareidolia – a tendency to perceive meaningful interpretations from nebulous stimuli. Think about seeing shapes in clouds for instance. The word comes from the Greek – para which means “incorrect” and eidōlon, meaning “shape.” In Dr. Buckley’s paper (Pareidolia in Radiology Education: A Randomized Controlled Trial of Metaphoric Signs in Medical Student Teaching. Gibney B, Kassab GH, Redmond CE, Buckley B, MacMahon PJ. Academic Radiology. (2020).
Doi :https://doi.org/10.1016/j.acra.2020.08.017) he evaluated whether the use of metaphors in medical training could be of benefit – and the answer was in the affirmative.

In the song “Both Sides Now,” penned by Joni Mitchell, she talked about clouds as metaphors for love, and talked of viewing things from several perspectives, somewhat plaintively noting that clouds are illusions. Just as life can be. As pilots we know differently. We know that on a hot day an ascending air mass can very rapidly turn brutal and tear aircraft asunder and, just as for Joni, clouds can get in our way.

The second inspirational paper by Dr. Buckley (The Clothes Maketh The Sign. Buckley B, Chan VO, McDermott S, Eisenberg RL, Heffernan EJ, Ridge CA. Insights into imaging. (2016) ;7:629-640) discussed some of the names that have been ascribed to the appearance of disease conditions on radiological images. He commences by quoting Mr. Shakespeare’s Polonius, who advises his offspring Laertes to suit and boot well as possible because “apparel oft proclaims the man,” which today is paraphrased as “the clothes maketh the man.”

The authors of this article came to the conclusion that verbal descriptors of anomalies make it easier to remember what the image looks like. For instance, if a chest x-ray seems to suggest fingers in a glove, the patient may have one of a range of lung diseases where thick mucus has blocked an airway. A bone scan might show the appearance of a necktie where the sternum, or chest bone, sits, implying malignant deposits, and when the small bowel is blocked, an abdominal x-ray can look like there is a string of pearls in the belly.

What are the parallels in aviation? Think about walking up to your plane and noting that it is not sitting “right” on the tarmac – might a tire be a tad flat? If left alone for a few hours or days and you return and note some fluid stains on the hangar floor, even though pre-flight checks seem good, might something be leaking? Does the engine sound as usual? Do the control inputs yield the expected output? The sage pilot is alert to these subtle changes or odd patterns and brings them to the attention of their mechanic before the signs are more blatant and the consequences more dramatic. Or given the Shakespearian allusion, tragic.

As Dr. Buckley noted in his articles, patterns in radiology indicate underlying disease. And it is the same with symptoms. So, here are a few patterns you may want to think about, and if anything changes, see your mechanic…I mean doctor:

Any changes in appetite – multiple diseases present with suppressed desire to eat from cancer to appendicitis to chronic inflammatory conditions and depression;

Any alteration in bowel habits – the big concern will be colon cancer but many other things can cause changes such as problems with the thyroid gland in your neck;

Any change in urination – frequency, pain, problems getting started, blood – can all suggest multiple serious but treatable diseases and the sooner detected, the better the likelihood of a return to the left seat;

Problems sleeping or too much weariness during the day – may be due to worries, depression, or a range of underlying conditions from sleep apnea to heart, lung, kidney or liver diseases;

Issues with mood change, memory or ability to focus – yes, you might just be getting older, and although everyone worries about Alzheimer’s, many other conditions and situations can cause such symptoms.

Each one of these – and many more – merits a great deal of further description; the mission we are flying here is to accept that the patterns in our patterns are important. They don’t necessarily imply the end is nigh, but certainly should inspire a deeper look.

I started this communique referencing the art of Joni Mitchell and the writing of The Bard in Hamlet, and it is to the latter I should like to turn to close. In Act 3, Scene 2, Hamlet rather cruelly and cleverly teases the same character mentioned above, Polonius, whom Hamlet deems to be a sycophant who will say whatever the man in power wants him to say:

Recognize patterns in your life whether airborne or on terra firma, and take the appropriate action. Fly well!