Resources The 3 Ps of Seasonal Allergies Pollens Pilots and Pharmacueticals

The 3 P's of Seasonal Allergies: Pollens, Pilots, and Pharmaceuticals

I am a Midwesterner residing in southeast Michigan. I take three dog walks a day with my Goldendoodle, Sydney, no matter the season. 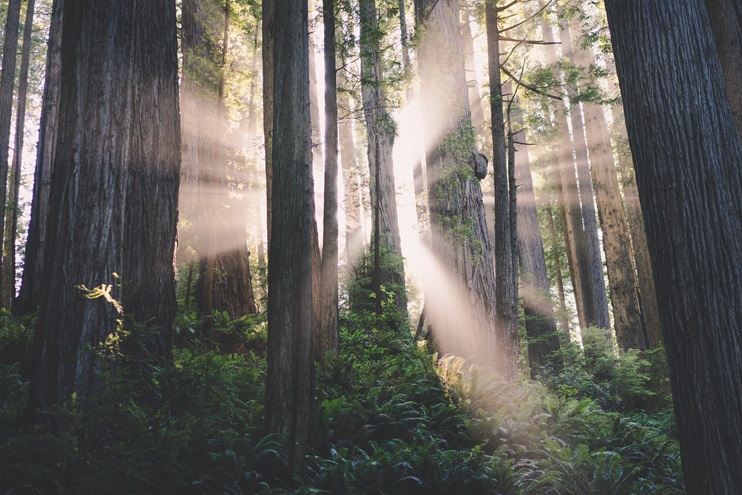 I take notice of the tree buds and the sprouting of the daffodils in April. This nature tour is a preparation for the spring pollen season, otherwise known as the “God Bless You” season.

Allergy treatments go back to 3000 BC, as mentioned in a book called Ancestors of Allergy. Sometime before 79 AD, Pliny the Elder wrote the first encyclopedia-like text which identified pollen as a cause of respiratory conditions. Around 1600, “summer asthma” and in 1700, “hay fever” became descriptors for seasonal allergies. The first diagnosis of allergy-related respiratory symptoms was in 1906.

Dr. Daniel Bovet discovered the first antihistamine in 1937, called pyrilamine. Dr. Bovet went on to win the Nobel Prize in Medicine in 1947 for his discovery of antihistamines, sulfa drugs, and muscle relaxants. In 1948 doctors Philip Hench and Edward Kendall discovered corticosteroids. Corticosteroids are anti-inflammatory medications administered for allergic reactions and asthma. In November 1982, Professor Bengt Samuelsson, Sune Bergström, and Sir John Vane were awarded the Nobel Prize in Physiology or Medicine for discovering leukotrienes. Leukotrienes are substances in the body that cause bronchoconstriction (narrowing of the bronchioles in the lungs) and inflammation of the lung tissue. Leukotrienes production increases upon inhalation of an allergen, causing an allergic reaction.

An allergy is a hypersensitivity immune response to normally harmless substances, such as pollens or foods. However, in allergic individuals, the immune system identifies them as a threat and produces an abnormal response (World Allergy Organization. White Book on Allergy (WAO). 2011). Many ordinary substances may trigger an allergic reaction. Mast cells will produce leukotrienes that may cause bronchoconstriction and inflammation.

The next step of the allergic process comes after the allergen enters the body. Suppose the same allergen enters the body through exposure to food, pollen, and dander. The immune globulin E (IgE) antibody will attach to the allergen and cause the mast cells to produce histamine and leukotrienes. This process leads to the allergy symptoms of sneezing, runny nose, congestion, hives, and swelling of the lips, tongue, and throat (anaphylactic reaction). An anaphylactic reaction is rare and can cause loss of consciousness, drop in blood pressure, and severe shortness of breath. Emergency administration of epinephrine (EpiPen®) is necessary to stop the closing of the throat with loss of respiration.

There are also four different types of allergic reactions. Type I or anaphylactic reactions cause the exacerbation of bronchial asthma, allergic rhinitis, allergic dermatitis, food allergies, and anaphylaxis. Type II or cytotoxic reactions cause autoimmune hemolytic anemia (the body sees red blood cells as foreign and attacks them, leading to anemia), immune thrombocytopenia (decreased platelets due to immune complexes), and autoimmune neutropenia (low white blood cells that are seen as foreign and attacked). Type III or immunocomplex reactions cause lupus (immune system attacks the body tissues), serum sickness (similar to an allergy and the body attacks medicines used for immune diseases), and arthus reaction (deposition of antigen/antibody complexes deposited in vascular walls).

Two unique treatments for allergic rhinitis are cromolyn sodium (Nasalcrom®) and montelukast (Singulair®). Cromolyn sodium is a mast cell stabilizer whose mechanism of action is to prevent the release of histamine and leukotrienes and decrease hay fever symptoms and allergic rhinitis. As the medication class describes, montelukast (Singulair®) is a selective leukotriene receptor antagonist that blocks leukotriene production.

As I continue my walks through the neighborhood and enjoy the splendor of mother nature, I also look to the sky and hope that my fellow pilots are symptom-free from their allergies. Prevention and symptom relief are the mainstays of this allergy season. Benjamin Franklin said it best in 1736, “An ounce of prevention is worth a pound of cure.” In our case, a tablet, capsule, or spray may prevent allergy pilots from having to interrupt a flight with a sneeze. Be well and safe.