From the FAA’s perspective, operational control in aircraft leasing transactions is not just a “big deal,” it is “the” deal. 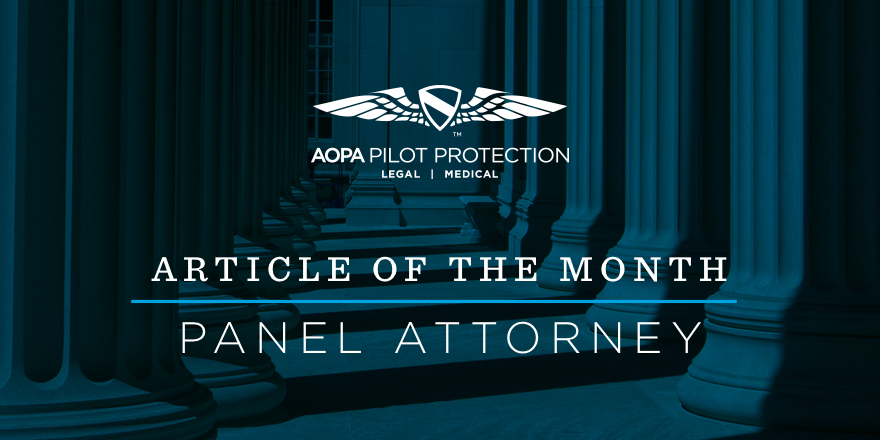 What Is Operational Control?

14 C.F.R §1.1 defines operational control as “the exercise of authority over initiating, conducting or terminating a flight.”  In a “wet” lease situation, as defined in 14 C.F.R. § 110.2, since the lessor is providing both aircraft and crew, the lessor maintains operational control of all flights.  And in the absence of a specific exemption, such as under 14 C.F.R. § 91.501(b) (including time sharing, interchange, and joint ownership agreements as defined under 14 C.F.R. § 91.501(c)), the lessor who is operating an aircraft under a wet lease will need to have an air carrier certificate to legally operate the aircraft.

In a “dry” lease situation, the lessee provides its own flight crew, and the lessee exercises operational control over its flights.  The lessee’s operations may be conducted legally under 14 C.F.R. Part 91 (“Part 91”) without an air carrier certificate.

It is important to keep in mind that the FAA will look beyond the actual written agreements to determine who has operational control.  Although a lease may be written as a dry lease and says “Dry Lease” at the top of the agreement, for example, that does not mean the FAA cannot take the position that the arrangement is really being conducted as a wet lease.  And if the FAA takes that position when the lessor who is actually operating the aircraft for the lessee does not have an air carrier certificate, then that will be a problem for the lessor, and potentially for the lessee as well.

Why Does It Matter?

If the lessor is exercising operational control, then the flight must be conducted in compliance with regulations that are stricter than Part 91 (i.e. 14 C.F.R. Parts 121 or 135). Those regulations limit the types of airports the lessor may utilize, crew qualifications, crew rest and duty times, maintenance requirements, etc.  Additionally, the lessor under a wet lease arrangement is required to remit federal excise tax on the amount charged to the lessee.

Alternatively, if the lessee has operational control under a dry lease the lessee is permitted to operate under the less restrictive and less costly requirements of Part 91.  And federal excise tax is not due on the amounts paid by the lessee to the lessor, although sales tax is often assessed on the lease rate.

How Do You Determine Who Has Operational Control?

The FAA has issued guidance for determining which party has operational control in a leasing arrangement.  Advisory Circular 91-37B Truth in Leasing (“AC 91-37B”) provides FAA inspectors with an explanation of leasing structures and how they may or may not be compliant with the regulations.  Although AC 91-37B only applies to aircraft subject to the requirements of 14 C.F.R. § 91.23, and it is not regulatory in nature, FAA inspectors also use this guidance when reviewing leasing structures that are not subject to truth-in-leasing requirements.

Here are the types of questions an FAA inspector will ask when the inspector is trying to determine which party has operational control in an aircraft leasing situation:

If properly drafted, an aircraft dry lease agreement should answer these questions and, to the extent the answer for any item is “the lessor,” then the lease should explain that answer and how it does not negate lessee’s exercise of operational control.

For example, if the aircraft is leased to more than one lessee, it may make more sense for the lessor to retain responsibility for maintenance to ensure that the aircraft is consistently maintained in an airworthy condition.  Similarly, lessor maintaining an insurance policy insuring the aircraft and the various lessees may be necessary to make certain the aircraft is insured appropriately.

Also be aware that some FAA inspectors rely upon AC 91-37B but do not fully or properly understand its guidance.  For example, in one instance AC 91-37B states “[t]he FAA has taken the position that if a person leases an aircraft to another and also provides the flightcrew, fuel, and maintenance, the lessor of the aircraft is the operator.”

This language is sometimes misunderstood by inspectors to mean that a lessee does not have operational control when the lessor is responsible for maintenance.  But that is incorrect.

Operational control in aircraft leasing arrangements is, and will continue to be, an area of special emphasis for the FAA.  Although the terms of the lease and other transaction documents are important, the FAA is not bound by those terms when it is making an operational control determination.  Rather, it will also look at the actual arrangements between the parties, as well as the responsibilities of each party, especially if they are inconsistent with the lease. 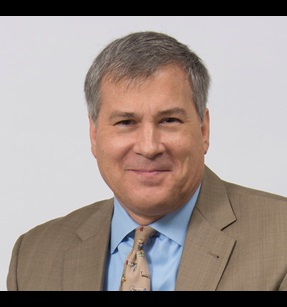