ARE YOU RESPONSIBLE FOR FAR VIOLATIONS COMMITTED BY PILOTS BORROWING YOUR AIRCRAFT?

An aircraft owner lends her aircraft to a longtime friend, who departs from a nontowered airport and conducts a routine VFR flight. 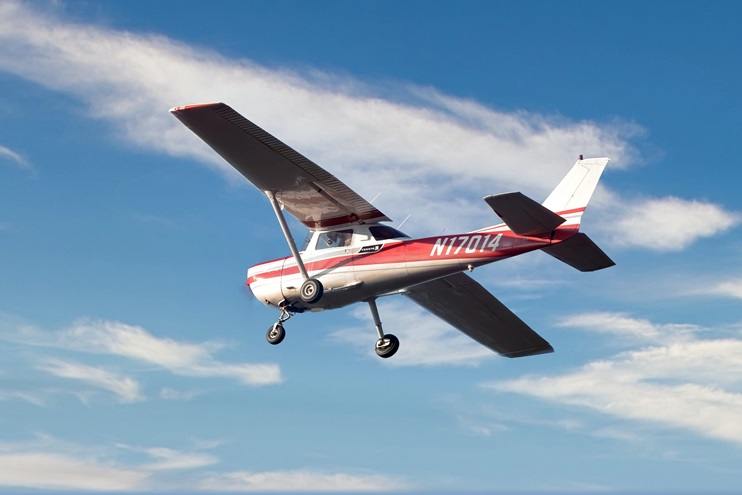 The friend inadvertently enters the outer ring of Class C airspace without first establishing two-way radio communications with ATC—potentially violating FAR 91.130(c)(1)—but realizes his mistake and immediately exits the Class C airspace without ever speaking to ATC. After landing, the friend confesses his mistake to the aircraft owner, who agrees not to divulge the friend’s identity as the pilot in command of the flight if the FAA comes knocking. However, this aircraft owner—like all others—should be aware of her potential liability for violations involving her aircraft.

When the FAA identifies a possible deviation but the identity of the aircraft’s pilot in command is unknown, the FAA will typically contact the registered owner of the aircraft by sending a certified letter. Among other things, the letter states that the FAA is investigating whether a violation of the FARs occurred and requests that the owner provide the contact information for the pilot. Additionally, the letter warns, “[i]f we do not obtain this information, and the investigation results in an enforcement action, the enforcement action could be placed on the registered owner of the aircraft in the form of a civil penalty.”

If an owner does not respond or divulge the requested information, the FAA can pursue a civil penalty against the owner. In a recent, factually similar case, the owner of a Cessna 172 was ordered to pay a $2,450 civil penalty after the aircraft entered Atlantic City International Airport Class C airspace without establishing two-way radio communications with ATC in violation of FAR 91.130(c)(1). The outcome arises from the FAA’s broad definition of the term “operate.” According to the FAA, the definition of “operate” in 49 USC 40102(a)(35) and in FAR 1.1 is construed such that an owner is presumed to be “operating” the aircraft even when it is clear that the aircraft was piloted by someone else.

A 1996 case involving near-midair-collisions was the first to affirm this position, concluding that “the statutory definition of the term ‘operate’ indicates that [the aircraft owner] ‘operated’ the aircraft, because the pilot had permission to use the aircraft.” Further, “[n]either the statutory nor the regulatory definition of the term ‘operate’ contains any language indicating that in order to have ‘operated’ an aircraft, a person must have authorized the pilot’s particular use or manner of use of the aircraft.”

Accordingly, in the absence of evidence to the contrary, the aircraft owner is presumed to be “operating” the aircraft and may be held responsible for any violation of the FARs—even if the pilot was operating the aircraft inconsistent with the owner’s authorization. It is the owner’s burden to prove the presumption false by demonstrating that the aircraft was utilized without permission. Even in the presence of a lease that transfers operational control of the aircraft to another party (i.e., a dry lease), there might not be enough to overcome this presumption since the statutory and regulatory definitions of “operate” effectively disregard who has the legal control over the aircraft. Consider, however, that in Advisory Circular 91-37B the FAA states, “when you dry lease an aircraft for your use, you normally become the aircraft operator.”

When the FAA pursues a civil penalty against the owner, it does so under a different set of rules than those that apply to airman certificate actions against a pilot. Rather than an appeal to an NTSB administrative law judge (ALJ), an owner assessed a civil penalty may appeal to an ALJ in the Office of Hearings, which is part of the United States Department of Transportation. The FAA, it should be noted, is also part of the DOT. If this arrangement does not invite questions about impartiality, then consider that if an owner elects to appeal the initial decision of one of these ALJs, the FAA administrator hears the matter while serving in the role of “decisionmaker.”

Arguably, other differences stack the odds even further against an owner. For example, the FAA has two years to initiate civil penalty proceedings against the aircraft owner, where it would typically have six months to initiate certificate action against the pilot. Additionally, where the Pilot’s Bill of Rights grants pilots the right to remain silent during investigations concerning possible certificate actions, the PBR is not applicable to civil penalty actions against aircraft owners.

Be wary whom you permit to use your aircraft, because owning is presumed to be operating. If the pilot violates any FARs and you do not play ball with the FAA, you could be on the hook. Although such an amount is rare, the sanction you face could be more than $14,000 for each violation depending on the type and severity.