Aircraft Registration "Dos" and "Do nots"

Part 47 of the FARs, Aircraft Registration, sets forth several other requirements that some aircraft owners and pilots may not be aware of until an inconvenient time, such as a ramp check or pilot deviation investigation. 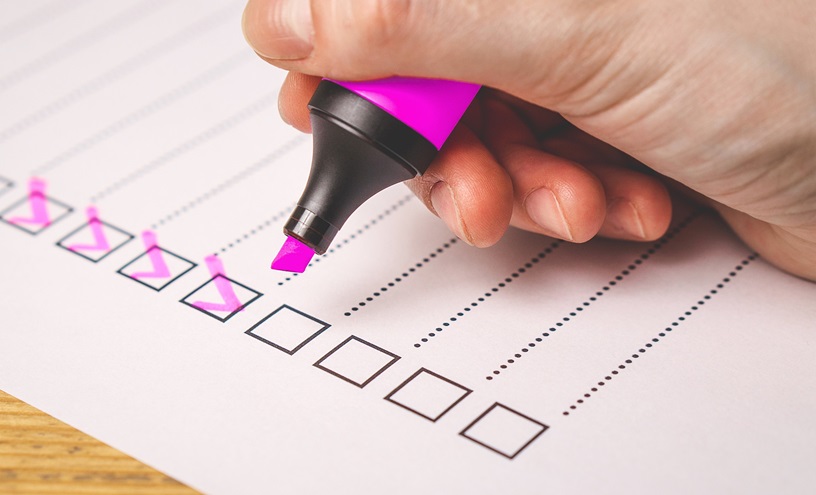 An aircraft’s certificate of registration may not receive much attention, except for a pilot confirming that it is carried aboard the aircraft (FAR 91.203) or the owner submitting a renewal every three years (FAR 47.40).  However, Part 47 of the FARs, Aircraft Registration, sets forth several other requirements that some aircraft owners and pilots may not be aware of until an inconvenient time, such as a ramp check or pilot deviation investigation.  The following “dos” and “do nots” of aircraft registration highlight a few regulations that have caused trouble in the past:

First, do be aware that once an Aircraft Registration Application is submitted pursuant to FAR 47.31, a second copy of the application must be carried in the aircraft as temporary authority to operate, and this authority is only valid within the United States for no more than 90 days.

Having a second copy of the application onboard used to mean carrying the “pink slip” of the carbon paper application, but effective May 1, 2016, the FAA’s Aircraft Registry will also accept printed duplicates of digitally signed Aircraft Registration Applications, AC Form 8050-1 and “a second duplicate copy may be retained in the aircraft as temporary authority to operate the aircraft within the United States, in lieu of the pink copy. . .pending registration of the aircraft.”  You can read the recent notice published in the Federal Register for more information.

Second, do not operate an aircraft with an ineffective or invalid registration, which results from events such as the transfer of ownership, 30 days passing from the death of the person named on the certificate of registration, or the registration of the aircraft under the laws of a foreign country.

FAR 47.41 sets forth the events which render a certificate ineffective, which in addition to the above also include the destruction or scrapping of the aircraft, citizenship issues concerning the individual or corporation named on the certificate, and the revocation, cancelation, or expiration of the certificate.  Under FAR 47.43, a certificate is invalid if, at the time it is made, the aircraft is registered in a foreign country, the applicant is not the owner or is not qualified, or the underlying transaction was not made in good faith.

Operating an aircraft with an ineffective or invalid certificate can also result in additional airworthiness violations under Part 91, and may also cause issues with aircraft insurance policies.  Under FAR 21.181, an aircraft’s airworthiness certificate is effective as long as the maintenance, preventive maintenance, and alterations are performed in accordance with Parts 43 and 91 and the aircraft is registered in the United States.  Without an effective and valid certificate, this requirement is not met.  For example, a 2012 FAA Chief Counsel Letter of Interpretation states that “If an aircraft’s registration certificate expires, as a matter of law the aircraft is considered at that point not to be registered.”  As such, operation of an aircraft that is not in an airworthy condition is not only a regulatory issue, but often is excluded from coverage by many aircraft insurance policies.

Third, do return an ineffective or invalid certificate within the time frames set forth by FARs.  FAR 47.41 requires that the certificate of registration, with the reverse side completed, be returned to the Registry within specific time frames in an event such as the aircraft’s registration in a foreign country, the death of the certificate holder, or other event triggering termination.  Certificates that are invalid under FAR 47.43 must be returned immediately.

Fourth, do notify the Aircraft Registry in writing within 30 days after any change in the registered owner’s mailing address.  “Upon acceptance, the Aircraft Registry will issue, without charge, a revised Certificate of Aircraft Registration, AC Form 8050-3, reflecting the new mailing address.”  FAR 47.45.  See the FAR for additional requirements. As FAR 61.60 requires the holder of an FAA issued pilot or instructor certificate to make a similar notification concerning change of address, it may be advisable to provide both notifications at the same time.

While the unintentional violation of any registration regulation resulting from simple mistakes or a lack of understanding may be resolved with counseling, training, or education pursuant to the FAA’s Compliance Philosophy, enforcement action is still possible.  FAA Order 2150.3b sets forth a 30-90 day suspension of a pilot’s certificate for operating without an effective or valid registration certificate or improper operations on a temporary authorization.  Moreover, federal law provides for imprisonment up to 3 years and/or a fine for knowingly and willfully operating an unregistered civil aircraft.