Lean that Engine Back Once in a While - Part One 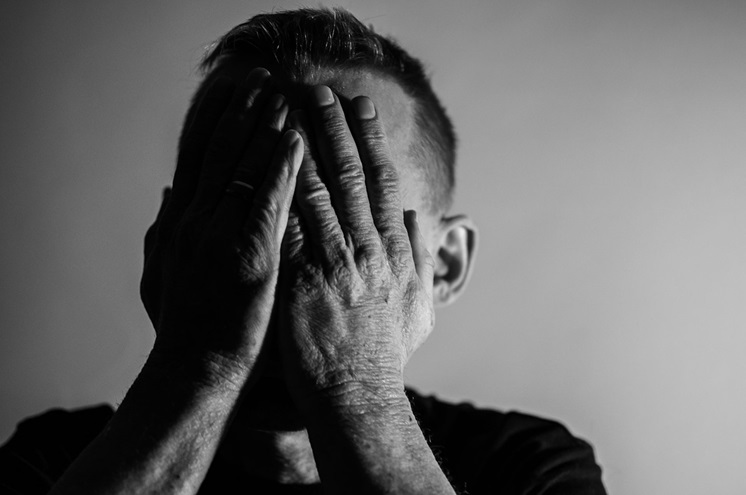 In the last post we talked about the fuel requirements needed to keep the brain sharp and focused. This time let’s talk about all the amazing things the brain does with that fuel energy and why it’s so important to provide our incredible brains with the other requirement for peak performance – adequate rest. Think about this like running your airplane engine. Pushing on at full throttle, full mixture, and prop full forward all the time is a setup for an early engine failure and an overhaul prior to TBO. The same is true for the human brain, but the brain is much more delicate and there are no overhauls or second chances. Just as pulling back the engine lean of peak, easing up on the brain with sleep and rest is an essential element of health and getting your brain and body to TBO and beyond. Without exception, pilots are expected to be knowledgeable and astutely responsive to airborne challenges, all the while maintaining a prolonged vigilance for the safe conduct of the flight. A fatigued pilot risks life-threatening consequence due to loss of necessary mental acuity as well as decreased dexterity and cognitive skills. Let’s see how this all happens.

The human brain is probably the most amazing structure on the planet. The brain has over 100 billion nerve cells, called neurons.  That’s about the same number of stars as there are in the Milky Way. The human body is very energy efficient, especially the brain. The adult human brain weighs only about 3 pounds, or 2% of average total body weight, but still, as we talked about last time, it uses over half the glucose we produce that equals 20% of our total body energy output. But still, with all this enormous capability the brain needs only about 20 watts of energy an hour, about as much as a small light bulb. Using that energy, electrical nerve messages fly around the brain faster than most of our GA airplanes fly around the sky, as fast as 270 miles/hr. Each nerve cell has somewhere between 1,000 and 10,000 chemical hookups and interconnections (called synapses) equaling about 1 quadrillion (1,000,000,000,000,000) total connections. The brain processes and stores information with these electrical connections that serve to generate memories, associations, and knowledge. These connections are then used to share and store information and to make assessments and decisions based on information and experiences that are electrically archived within interconnecting nerve cells.

With all these nerves and connections, neuroscientists estimate that the storage capacity of the brain ranges as high as 2.5 petabytes. These numbers are fantastic; one petabyte equals 1,000 terabytes, so the brain can hold a little less than 1% of all the world’s knowledge stored on the World Wide Web! Just get about 150 or so smart folks in a room and you could have the entire Internet storage capability around you. A computer with the same memory and processing power would require over one gigawatt of power; that is the amount of energy a whole nuclear power station cranks out. Pardon the pun, but all this is just mind-blowingly fantastic.

With an understanding of all this activity, it’s easy to see why rest is so important to maintain optimal brain function. In spite of all of our daytime conscious brain activity, the brain is actually much busier at night than during the day.  Sleep is an active process that the brain uses to form those physical and chemical connections and is necessary to store memories and convert the day’s lessons and experiences into fixed knowledge that can later be recalled.  This is accomplished by forming additional physical connections between individual nerve cells and clumps of nerves (neuroscientists call them “nuclei”) that are scattered around different areas of the brain and hooked up together via specific nerve tracts.  Another crucial sleep activity the brain caries out is to clean out damaging molecules associated with degeneration of nerve cells. The space between brain cells actually increased while unconscious, allowing the brain to flush out the toxic molecules that built up during waking hours.

So, essentially, while you’re sleeping, the brain processes all the complex information and stimuli from daytime learning to use later to make decisions when you’re awake again. Without adequate sleep at the end of the day much of what was studied, experienced and trained are lost, this information is not stored in the brain and not available, or in simple words, forgotten. Neurologists have shown that lack of sleep has a significant specifically deleterious effect on one of the most important nerve center “nuclei” deep in the mid-brain that is central to decision making called the “hippocampus.” This is the area of the brain involved in memory creation and consolidation for daytime risk assessment used in making decisions and choosing options for problem solving. Because of the negative impact on function in the mid-brain hippocampus region, fatigue causes impaired judgment, late and inadequate responses to flight challenges, poor communication and inadequate problem solving capacity. Obviously these are critical brain functions pilots need the most to choose among different options managing in-flight emergencies.

In part two of this article we will talk in more detail about the absolute need of the brain for rest and sleep and how lack of sleep can have a potentially life-threatening risks to pilot skills and flight safety.