As of today, May 1, 2017, pilots will have the option of using BasicMed in lieu of a third class medical certificate under certain circumstances. 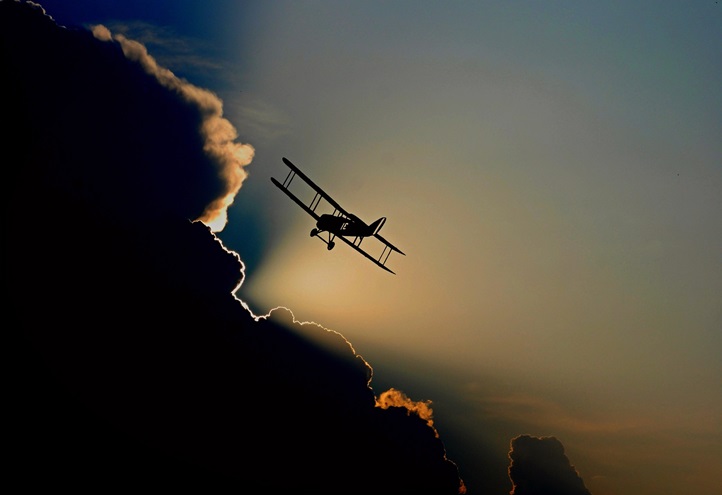 The pilot must meet certain requirements including completing an exam by a state-licensed physician every 48 months and an online education course every 24 calendar months, the flight must be in a covered aircraft with no more than five passengers, and the flight must be conducted subject to certain limitations. This article will explore those limitations.

Pilots operating under BasicMed are subject to the prohibition on the carriage of passengers or property for compensation or hire under § 61.113(a)  just as would be the case with a third class medical certificate. The exceptions in § 61.113(b)-(h) remain available under BasicMed. Additionally, BasicMed imposes certain operational restrictions that are distinct from the operating limitations of the aircraft. For example, operating faster than 250 knots indicated airspeed (KIAS) is not permitted per 14 CFR § 61.113(i)(2)(iii), nor is flying higher than 18,000 feet MSL, per § 61.113(i)(2)(i). However, it is permissible to fly an aircraft under BasicMed that is capable of flying faster and/or higher than those limits but adheres to them for the duration of the flight.

Regarding the 18,000' MSL limitation, it is important to note that the FAA has emphasized that this must be taken into account during preflight planning. See Advisory Circular 68-1 at 5.2.4.2. If weather or other conditions could reasonably require climbing above 18,000' then “the FAA considers initiating such a flight to be contrary to BasicMed.” Concerning the 250 KIAS limitation, the AC at 5.2.4.4 defines “safely operated” as “operated in a manner that is not careless or reckless” and permits operation at 250 KIAS or slower as long as the aircraft can be safely operated under those conditions.

Additionally, the flight must be conducted entirely within the United States unless authorized by the Civil Aviation Authority of another country to conduct operations in that country. See § 61.113(i)(2)(ii). FAA certificated airmen who hold and operate under a third class or higher medical certificate are compliant with International Civil Aviation Organization (ICAO) standards, and accordingly can fly into ICAO member states as longs as customs and other rules are followed. BasicMed, however, is an alternative which does not meet ICAO standards. An airman who holds a valid medical certificate but chooses to operate under BasicMed for a particular flight would not be able to fly outside the United States during that flight. In order for an airman to fly to another country, that ICAO member state would have to affirmatively make an exception to authorize BasicMed pilots to fly to or within that state, in the same way that the Bahamas elected to allow the holders of FAA sport pilot certificates to fly there.

Another feature to note is that BasicMed only applies to a person who is acting as pilot in command (PIC). It cannot be used by a person who is a required crewmember but who is not acting as PIC. On a flight where two pilots are present, and a pilot using BasicMed serves as a safety pilot or a flight instructor, then that pilot using BasicMed must act as PIC. See the AC at 5.2.2. Additionally, when a flight is conducted under BasicMed, the BasicMed limitations apply to the entire flight, which cannot be considered to be over until there is a full-stop landing, according to the AC at 5.2.5.

The pilot must retain certain BasicMed documents to be in compliance, but these are not required to be carried on board the aircraft during flight. These documents include the Comprehensive Medical Examination Checklist from the exam, and the certificate of completion from the online medical education course. The pilot can store these documents electronically or keep them in physical form with his or her logbook. For more on demonstrating compliance with BasicMed, see this article by AOPA Legal Services Plan attorney Jared Allen.

To determine if you are eligible to operate under BasicMed, see AOPA’s Fit to Fly pilot resources.

Answers to Frequently Asked Questions on BasicMed are available.