Twenty Ways to Scratch That Itch

The muse thankfully visits me so that I can write my AOPA Fly Well and this newsletter column.  Stirred by Bond movies, books, songs, or even events from years gone by.  My motivation? To keep you aloft longer. If I can keep your attention, can I motivate you about body matters? In this case a shampoo in the shower and a dear friend I had to share it with. The story, not the shower! I want to go on a rant about associations, not the kind we belong to, AOPA, but the kind that forms a link in our minds, cranial currents, neural networks. Salt and pepper, cup and saucer, Mickey and Minnie, and scratching an itch. “What?” I hear you say. 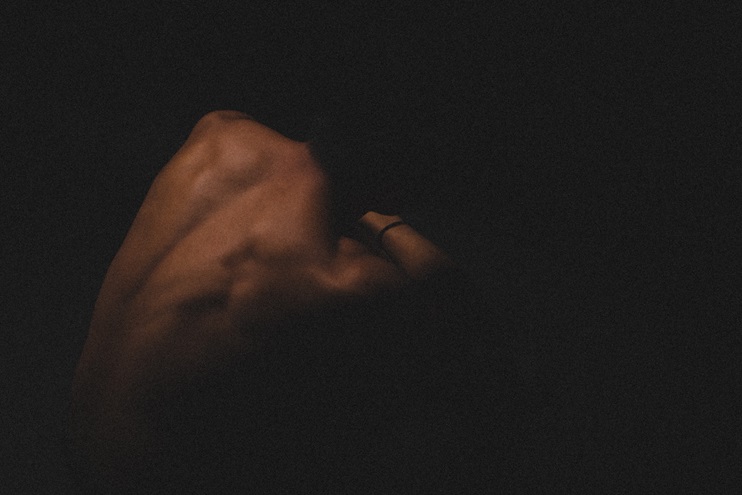 As a doctor, I am fascinated how diseases manifest their presence, sometimes obvious, sometimes seemingly obscure. And itching, or pruritus as we pompous docs call it, captivates my attention. Transmitters in the nervous system tell your brain part of the skin is receiving weird inputs. A deeply troubling symptom, it leads many aviators to send me emails, so I thought I would address this ticklish topic. And as pilots, if you are bothered by an itch, stay out of the cockpit until the matter is resolved. You need to focus on keeping the dirty side down and not clawing at your flesh!

As you can see, the possibilities are wide and varied, and I have only included a small sample. Always seek to treat the disease first and deal with aviation medical issues second. Medications to treat the symptom of itching usually work by suppressing inflammation (e.g., steroids) or impacting histamine release (antihistamines, which are often sedating). Consider fitness to fly, every time you fly, and never do so when not 100% fit and certainly not if taking forbidden medications.

Sometimes, having an itch you want to scratch refers to an intangible element in your life, something you need to do, a conversation you feel compelled to have. It is, in my opinion, always preferable to say what you mean and mean what you say and get it off your chest. But if you have a persistent and tangible itch on your chest, and it endures or disturbs your sleep, scratch the urge to scratch it and instead, see your doctor.