Many pilots have heard of “709 rides,” a colloquial name for re-examinations conducted by the FAA under its statutory authority in 49 USC 44709. 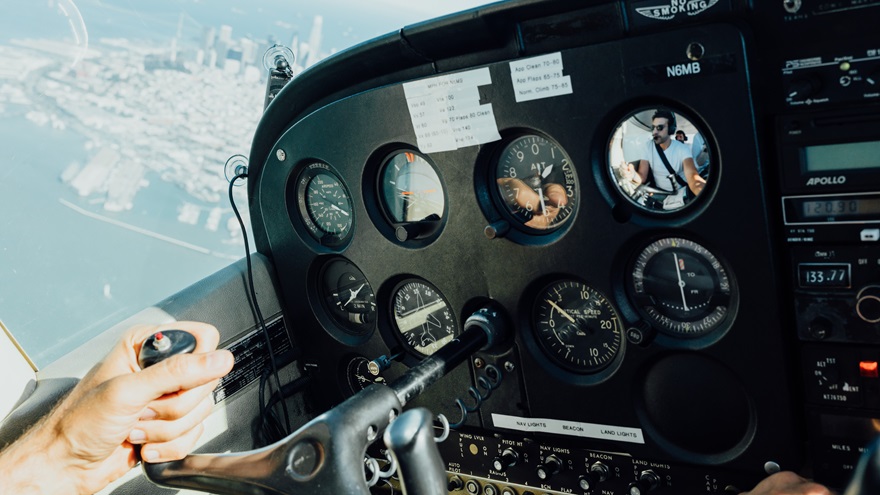 These commonly occur after an accident or incident prompts an investigation by the FAA, and the FAA desires to re-examine the pilot to ensure he or she still possesses the knowledge, skills, and risk management techniques, required for a particular airman certificate. A re-examination of a pilot certificate under § 44709 is not a sanction or a punishment, and it typically takes the form of a small-scale practical test or “checkride.”

However, re-examination requests under § 44709 can also result from other types of investigations, including investigations of an FAA designee such as an Aviation Medical Examiner (AME) or Designated Pilot Examiner (DPE). In rare cases, designee investigations can lead to widespread requests for certificate holders last evaluated by the suspect designee to be re-examined by another FAA representative.

In cases where an investigation gives the FAA reason to believe a DPE has been giving inadequate practical tests, the FAA may require that all airmen who passed their most recent checkride with the suspect DPE to submit to a re-examination of that same certificate (for example, a Private Pilot Certificate) under § 44709 with a different Inspector or DPE within a specified period of time. Another option would be to take a practical test for a higher-level certificate or rating (for example, a Commercial Pilot Certificate) within the specified time frame. For more about pilot certificate re-examinations, see this November 2018 article by Legal Services Plan attorney Ray Carver.

In a recent case, an investigation gave the FAA reason to believe that an AME was not conducting medical certificate examinations in accordance with FAA standards. The FAA rescinded the AME’s designation and sent letters to approximately 2,500 pilots who had received their most recent medical certificate from that AME requiring them to submit a new MedXPress application and get a new flight physical from a different AME within 60 days.

AOPA’s Legal Services Plan has received a number of calls from affected members and answered questions about the FAA’s authority to require re-examinations. In general, the FAA has broad authority under § 44709 to re-inspect or re-examine certificate holders when there is a reasonable basis to do so. Such requests have been upheld when the FAA is unable to determine whether the airman was properly examined for a certificate in the first place. The FAA also has authority under 14 CFR 67.413 to request additional medical information or history to determine whether an airman meets the standards required to hold his or her medical certificate. The letters FAA sent to airmen last examined by the AME in question have cited both sources of authority in requesting the re-examination.