Resources Its Never Too Early

It's Never Too Early

I left off last month detailing my own sloppy mistake and how I had made it worse by blowing the whole thing off, not really paying attention to what was right in front of my eyes and not appreciating the likely consequences. I also promised to run through the best process I know to understand why a mistake happens and figuring out all the contributing factors by doing your own personal Root Cause Analysis (RCA) review. 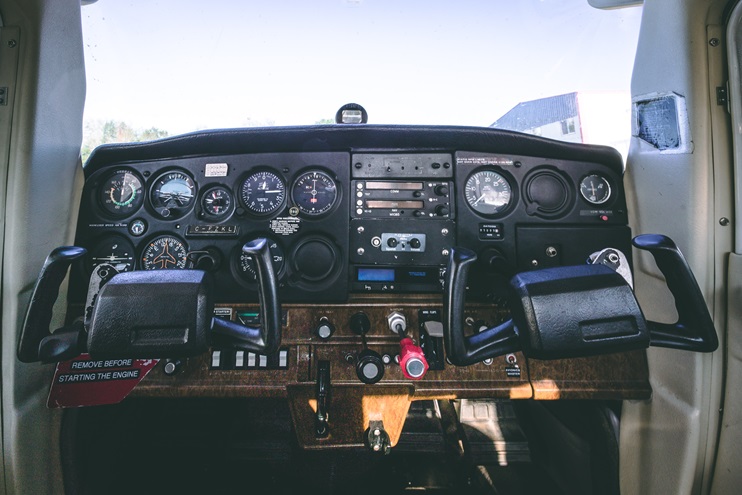 The RCA process assures that you can systematically understand, and then use that understanding, to solve deeply embedded safety weaknesses rather than just treating symptoms and putting out fires after an event. By looking beyond superficial cause and effect, a good RCA will show you where your thinking process or systems failed and led to a problem in the first place. This should be done right away, while all the events are fresh in your mind. The sooner you know why something went wrong the sooner you can fix it and avoid the same mistake again. A “wait and see” approach just won’t keep you safe in the cockpit, and you certainly don’t want to think like Mao Tse-tung did. I read in the mid-1960s someone asked him what he thought of the French Revolution that had happened almost 200 years earlier in 1789. His answer, which may have lost something in the translation, was, “It’s still a little too early to tell.”  It’s never too early to do an honest RCA and it’s the simplest and best process of figuring things out before 200 years go by and some real disaster can happen.  It’s always good to review the process and reinforce the benefits.

In practical terms, a well-done RCA will help you in a number of different and important ways. It will define the problem, identify multiple possible causes and then point out the true cause(s). A good RCA will also propose a solution to the problem along with some practical ways to deploy the problem solving answer(s). Finally in the end, it will help you to analyze the results and make sure the fix is the right one.  This is all good stuff for your personal safety in the air and for that matter right here on the ground.

The way to do an RCA is pretty easy but it takes a good dose of honest introspection, especially when you’re examining one of your own mistakes. First, bring anyone else who was around together, or if you were by yourself pick a nice quiet spot, and start with a simple statement of exactly what happened. Then ask and answer a series of “Why?” questions. “Why” may be maddening to hear from your kids on a long car trip and it might make you a little crazy, but if you ask good questions and come up with good answers, you’ll figure out what went wrong. Most human factors experts will tell you that it takes about 5 “Whys” to get there. It’s the same technique used in almost all complex systems and is based on the “analyze phase” of the Six Sigma method. In the end you almost always get to the heart of the matter and come up with the contributing factors that pushed you over the edge.

So picking up on my mess that I left off with last month here’s my personal RCA:

What happened? The right horizontal stabilizer on my airplane got dented in flight.

1. Why did it get dented?
- Because it was hit by the right main landing gear hub cover.

2. Why did it get hit by the hub cover?
- Because the cover came off the right main gear in flight.

3. Why did the hub cover come off the right main gear?
- Because I didn’t tighten all the screws back securely after removing it to put air in the tire.

4. Why didn’t I tighten all the screws?
- Because I didn’t want to take the extra time and effort to get out the tow bar and pull the plane forward to rotate the wheels.
5. Why didn’t you take an extra few minutes to pull the plane forward to reach all the screws so they were properly tightened?
- Because I felt rushed to beat some stormy weather that was predicted along my route of flight.

Contributing factor(s): I saw the screws were not fully tightened but didn’t pay attention to what I was looking at and consider the consequences of not putting the hub cover back correctly and risking it blowing off in flight.

1. Replace the hub covers with a different manufacturer with a little pop off piece over the air stem that doesn’t require rotating the tires to access.

2. Resist that old temptation to “get there” and compromise important safety principles. It’s never just good enough; it has to be perfect.

So that’s it. I caught a case of the “got to get there-itis” disease that affects too many pilots and is an all-too-common cause of GA accidents. It was made worse by another common ailment, that old gotcha, the “IzGudEnuf“ syndrome. If it had ended differently, the NTSB would be writing this RCA, not me, and the final root cause would have been, “The accident was caused by a faulty decision on the part of the pilot in command to operate the airplane with a loose right main landing gear hub cover that separated in flight, damaging the right horizontal stabilizer. A contributing factor was the pilot’s inability to maintain control of the aircraft leading to collision with the ground.” Ouch! It cost me some bucks to fix, but it was only luck that no harm came of the incident so it’s something we call a “near miss.” Just as in my example, there are critical lessons that can be learned from those incidents too and they are just as important to analyze as an actual accident. That’s because, as I said in the piece on “Why Pencils Have Erasers,“ pilots almost never get a do-over. Don’t tempt fate to give you a second chance – in the end she always wins.

The lessons I learned once again from my own RCA are simple:

This was a very real example of what the dire consequences of not following my own advice had led to. These types of events are our reality, every day, every time, and every flight. Just one failure reminds me that I can only practice my safety mindset and skills and I will never graduate from my personal School of Safety. But I keep taking the classes and learning the lessons of my mistakes. You should too.